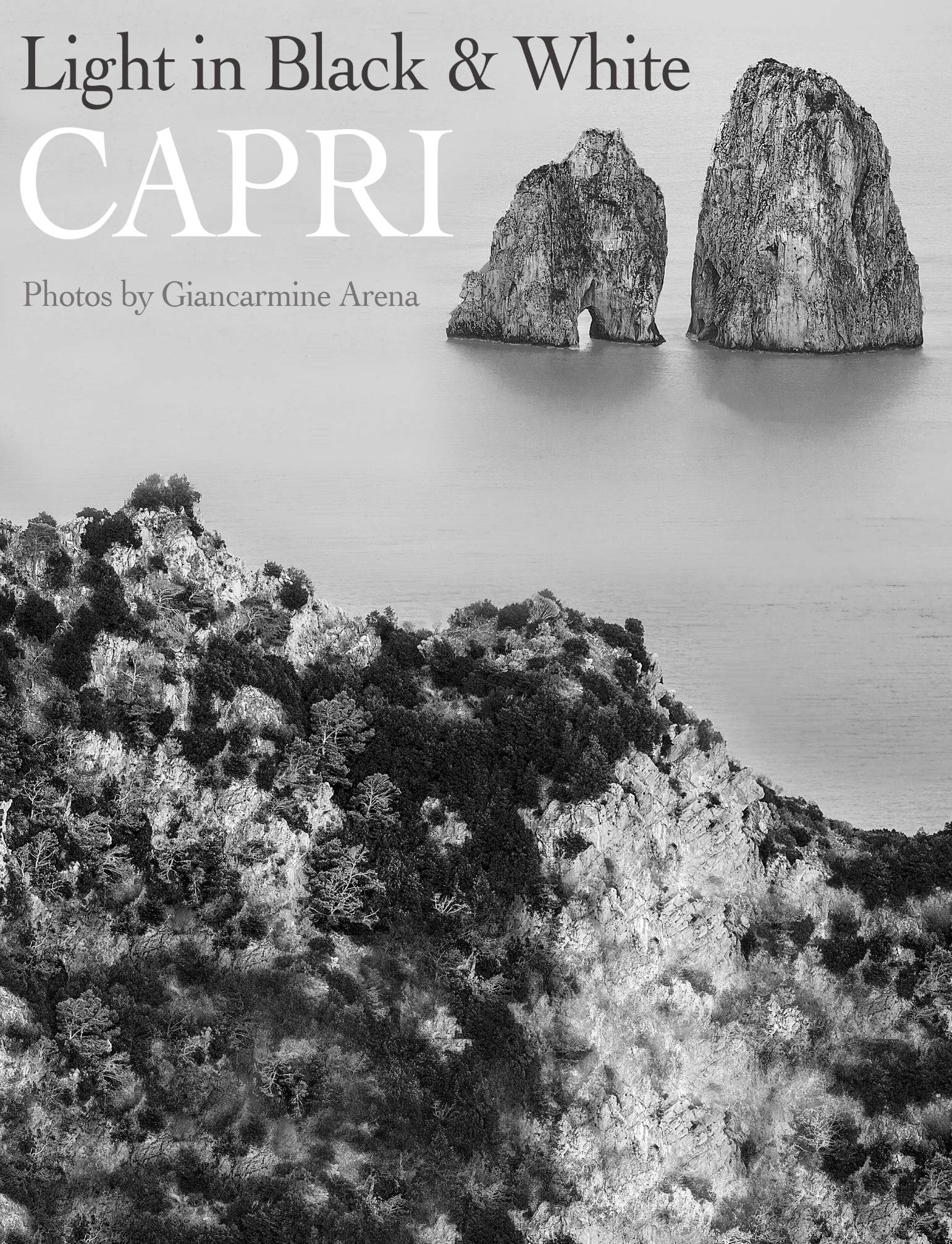 I was born in a small village in the south of Italy. I moved to Milan in where I took my piano diploma with full marks at the “Giuseppe Verdi” Conservatory in Milan.

I continued studying composition at the Conservatory and attended the Musicology course at the University of Bologna. As part of my studies I carried out research in the field of ethnic music, attended jazz courses and composed music for images.

The latter activity, which would eventually become my profession, has over the years developed into an evergrowing passion for images and photography that has resulted in me becoming a director of short films and commercials.

I tried to capture the essence of Capri focusing my lens on the grandeur of the natural context in the absence of human proximity.

Like many writers, artists, musicians and poets, I has roamed this fascinating island drawing inspiration from the gardens of elegant villas, silent narrow streets and houses that seem like ships finding refuge on rocky headlands to escape the stormy sea.

I've photographed the place of residence of famous people such as Axel Munthe, Curzio Malaparte, Maksim Gor’kij, Marguerite Yourcenar, Edda Ciano Mussolini, Jacques d’Adelsward-Fersen, among others, who were either  guests for a short time or spent long periods of their lives  on Capri choosing, and in some cases  building, the most amazing villas. 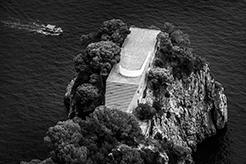 The Villa Malaparte was built between 1938 and 1942 on a high promontory on the island of Capri, Punta Masullo. The design is by the owner, poet Curzio Malaparte and famous architect Adalberto Libera. In the film Le Mépris (1963), dir. Jean-Luc Godard the Villa is owned by a money hungry American movie producer, played with Jack Palance, Brigitte Bardot, Georgia Moll, Michel Piccoli and the director Fritz Lang who really seems to enjoy himself. 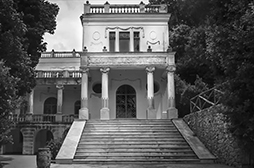 Villa Lysis is a notable building built by Jacques d'Adelswärd-Fersen. In the atrium a marble stairway with wrought-iron balustrade leads to the first floor, where there are bedrooms with panoramic terraces, and a dining room. Jacques d'Adelswärd-Fersen spent the rest of his life based in Capri, and died there in 1923 allegedly by suicide achieved through drinking a cocktail of champagne and cocaine. His ashes are conserved in the non-Catholic cemetery of Capri. 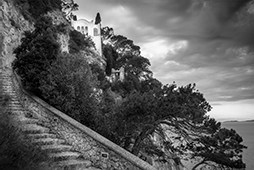 Swedish doctor Axel Munthe built Villa San Michele on Anacapri.The Villa became famous because its story is recorded by Dr. Munthe in his book entitled “The Story of San Michele”. Published in 1929, he began writing in 1884, when as a doctor he found himself in Naples during a severe cholera epidemic. This book is together the story of the Villa and his biography.